You’ll have a “whole lotta” fun learning how to play like the legendary Led Zeppelin and The Yardbirds guitarist, including lead and rhythm playing, major chord riffs and octave parts in the Jimmy Page Player Study course. 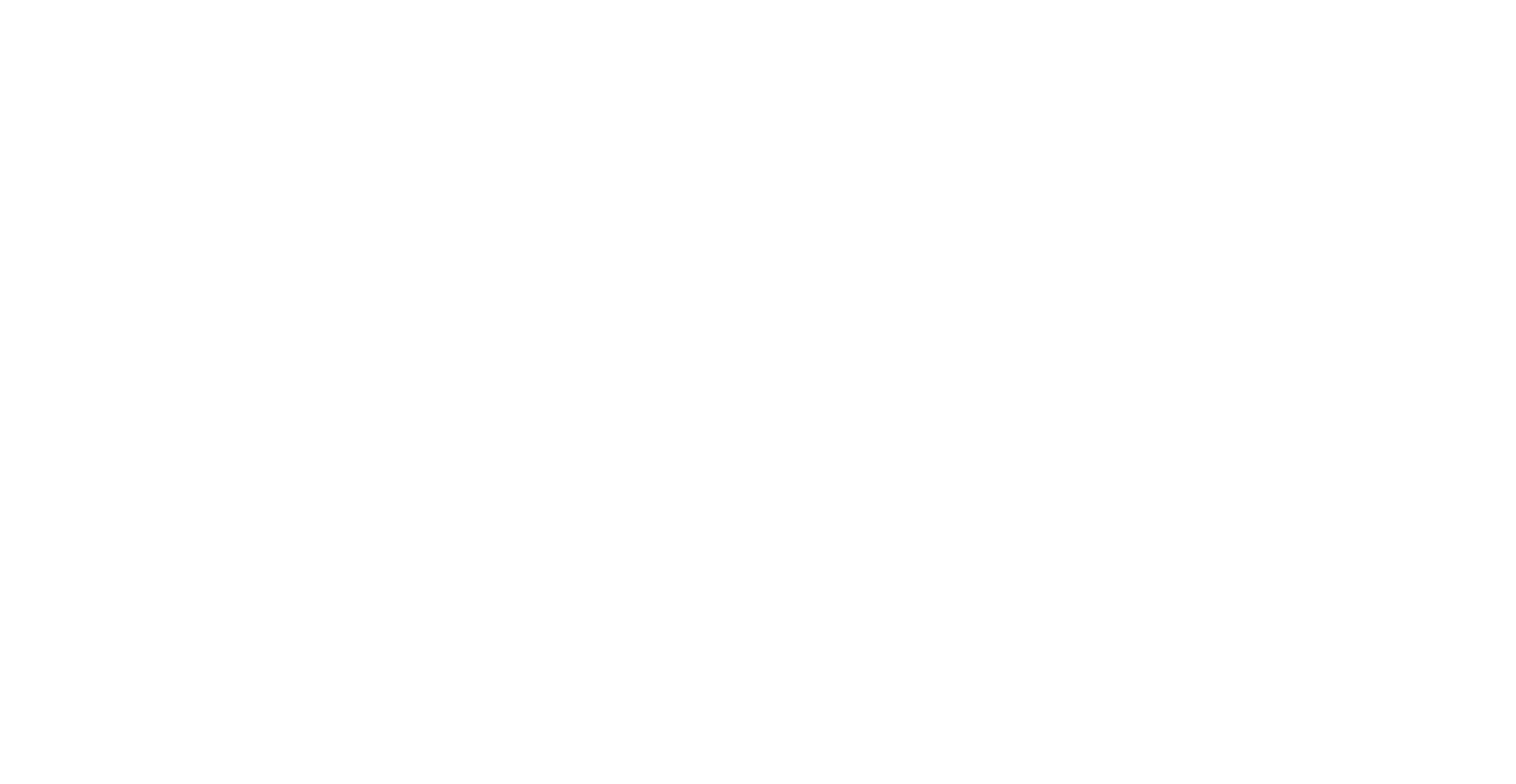 Page grew up in a suburb of London and found his first guitar, at a house his family moved to in 1952. Page said that no one seemed to know where it came from. He started playing at age 12, taking some lessons, but was mostly self-taught, listening to records and playing what he heard. Page would practice six to seven hours a day, sometimes taking the guitar with him to school, where it would be confiscated until the end of the day.

He played guitar on BBC1 in 1957 at age 13 with a skiffle quartet (skiffle is a genre of music that was popular in Britain at the time). When asked by the host what he wanted to do after he finished school, Page said he wanted to do research to find a cure for cancer. He did later interview for a position as a lab assistant, but decided to pursue music instead. He toured with a band called The Crusaders for two years before becoming sick with glandular fever, which forced him to put his music career on pause and focus on his other passion, painting.

He eventually was able to pick up the guitar again and performed on stage, as well as working as a session musician for bands like The Who, The Kinks, and The Rolling Stones. He briefly played with The Yardbirds before forming a new group, Led Zeppelin – one of the best-selling music groups of all time. 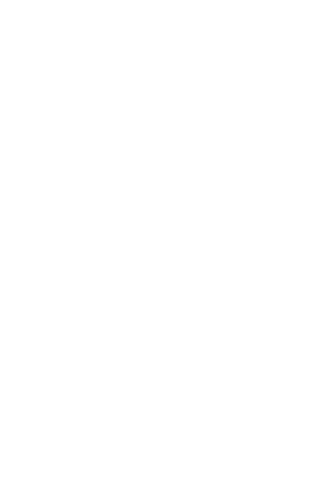 Page helped create innovative methods of playing and recording while a member of Led Zeppelin. He used effects in new, different ways and unique arrangements of microphones and amplification. Page is famous for creating iconic power riffs – like “Heartbreaker”, “Black Dog”, “Kashmir” – and bases many of them on the minor pentatonic scale. Page utilized alternative tunings in much of his work, and employed creative methods to get sound including using a cello bow on his guitar strings.

In 2015, Page was ranked number three in Rolling Stone’s 2015 list of 100 Greatest Guitarists of All Time. His work both as a guitarist and a producer has inspired many other musicians – guitarist who have cited Page as an influence include Eddie Van Halen, Ace Frehley (KISS), Joe Satriani, Steve Vai, and Slash.

Once you nail down Page’s signature style, you can find dozens of Led Zeppelin tabs on the Fret Zealot app to rock out to!