You’ll be well on your way to “Paradise City”, picking up Slash’s signature licks and style with the Slash Player Study course. This course includes the scales and techniques that the “original guitar hero” uses, and shows you how to incorporate them into your own solos. 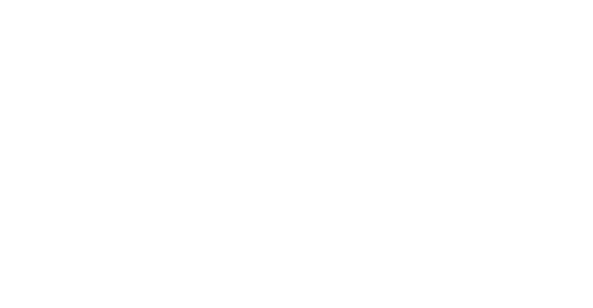 London-born Saul Hudson moved to L.A. with his father at the age of five. He was born to parents who were both in the entertainment industry – his mother, Ola J. Hudson, was a fashion designer whose clients included Janis Joplin and David Bowie, and his father, Anthony Hudson, was an English artist who created album covers for musicians including Neil Young and Joni Mitchell.

Hudson sometimes went with his mother to work, and was given the nickname “Slash” by actor Seymour Cassel, because he was “always in a hurry”. He formed a band with friend (and future Guns ‘N Roses bandmate) Steven Adler in 1979, originally playing bass. Hudson switched to guitar after hearing music teacher Robert Wolin play “Brown Sugar” by the Rolling Stones. He started taking classes with Wolin, playing a one-stringed flamenco guitar gifted to him by his grandmother. Hudson was a champion BMX biker, but started devoting up to 12 hours a day to playing the guitar.

Hudson played in several bands before joining Guns ‘N Roses and auditioned for the band Poison. He was the lead guitarist of GNR from 1985 to 1996, then played with several other projects including Velvet Revolver until rejoining GNR in 2016.

Slash is the owner of over 100 guitars worth about $1.92 million, but he calls the Gibson Les Paul “the best all-around guitar for me”. In the studio, he uses a 1959 Gibson Les Paul Standard replica. He has collaborated with Gibson on 17 signature Les Paul guitars, including the Epiphone Slash “AFD” Les Paul Special-II. 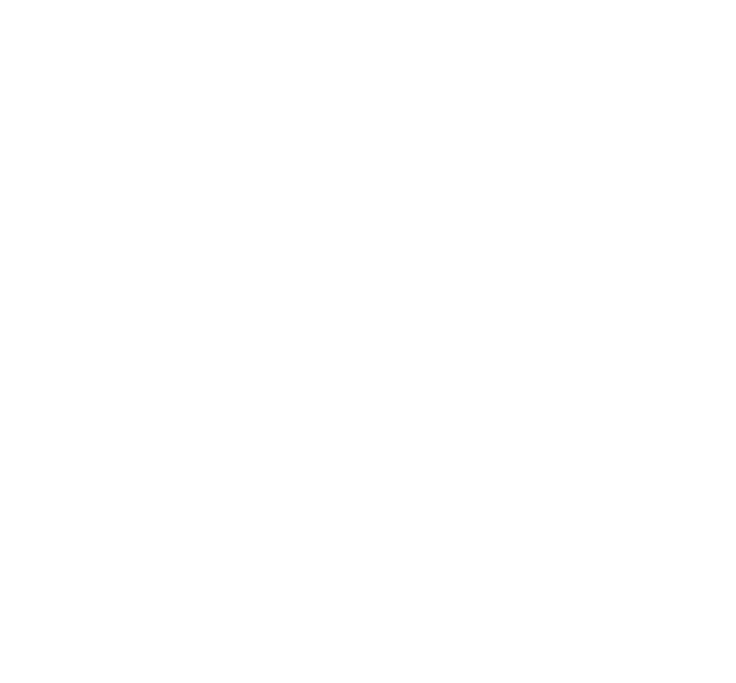 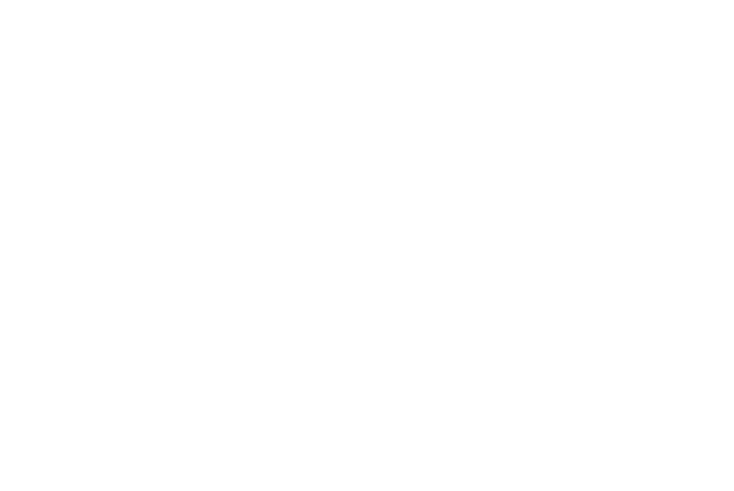 Slash has cited Eric Clapton, Mick Taylor, Keith Richards, and Jeff Beck as some of his biggest guitar inspirations. He often utilizes harmonic minor, pentatonic and full scales in his playing, and favors open chord progressions along with picking, hammer-ons, and pull-offs, so even his “rhythm” parts have melody to them.

After you’ve mastered Slash’s signature style with the player study course, check out these Guns ‘N Roses songs that are available on the Fret Zealot app.

This 1988 song was Guns ‘N Roses’ third single off of Appetite For Destruction, and was their only number-one hit in the U.S. The song was born when Slash began playing a “circus” melody during a band jam session, and rhythm guitarist Izzy Stradlin asked him to play it again.

Welcome to the Jungle 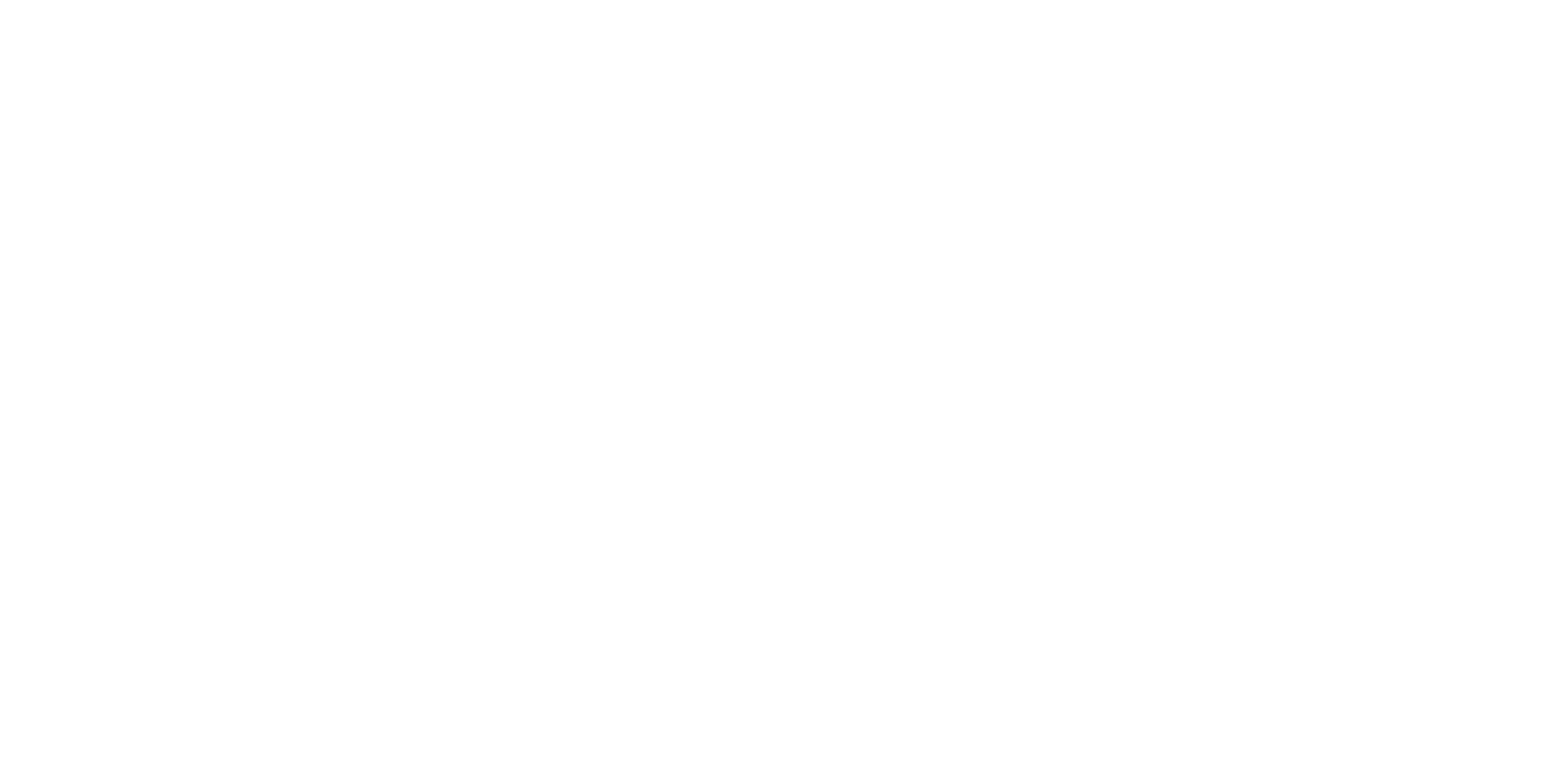 Slash describes “Welcome to the Jungle” as one of the first songs the band fully collaborated on from 1985 to 1986 while they were finding their sound. He says the song was written in about three hours.

Want to learn how to play guitar like Carlos Santana?

Want to learn to play guitar like David Gilmour?
0 replies